Pubg-News - PUBG Mobile is one of the Best FPS Game in the World. By PUBG Mobile, we can make ourselves smarter. According to Testing, got that Who plays any FPS Game like PUBG that is more Smarter. PUBG stands for PlayerUnknown's Battlegrounds. PUBG's graphics are Amazing.

Literally, After a long time, We came into the PUBG PC. We got it for that in future, what things will come in PUBG Mobile? Because firstly we got new features in PUBG PC and then PUBG Mobile Chinese Version and after it, in PUBG Mobile Global Version. So that We notify also PUBG PC features which will in PUBG Mobile as soon as. The New Feature is that Military Bridge of Ferry Pier and Novo modified in PUBG PC Beta / Test Server.

PUBG PC Beta version is OP, because of upcoming Royal Pass is given already in it. And it become completely free. PUBG PC have G Currency instead of UC. But, here is a benefit that you don't need to purchase it because PUBG Corporation give us 50,000 G Currency already.

So, Now we come on the topic that modification of Bridges in Erangel. So, we will talk about New Modified Bridge in PUBG PC. Here, is change only in Bridge of Ferry Pier and Novorepnoye. This Change will more impact to the Bridge Camp. As you know, in situation of Bridge Camp, we have only 2 Options, first one is way of water, and second one is fight against opponent. By, way of water, if we spot by opponent then we will died because haven't another option.

By, another way, we have only option to choose Bridge way. As you know, majority time, win the Bridge Camper, not outer.

Here, Main Bridge has no more changes, similar as before, but 2 things added in Sides. Here is new route to get another side of Bridge End. And in this route, we also get Loots. By this Route, if we don't want to bridge end, we can also go to Ground. By this Route, we have lots of Spaces to Bridge Camp or we can also Run away. In the Bridge, Left and Right Sides are interconnected, so we can also go to the Left to Right and Right to the Left Sides Easily. 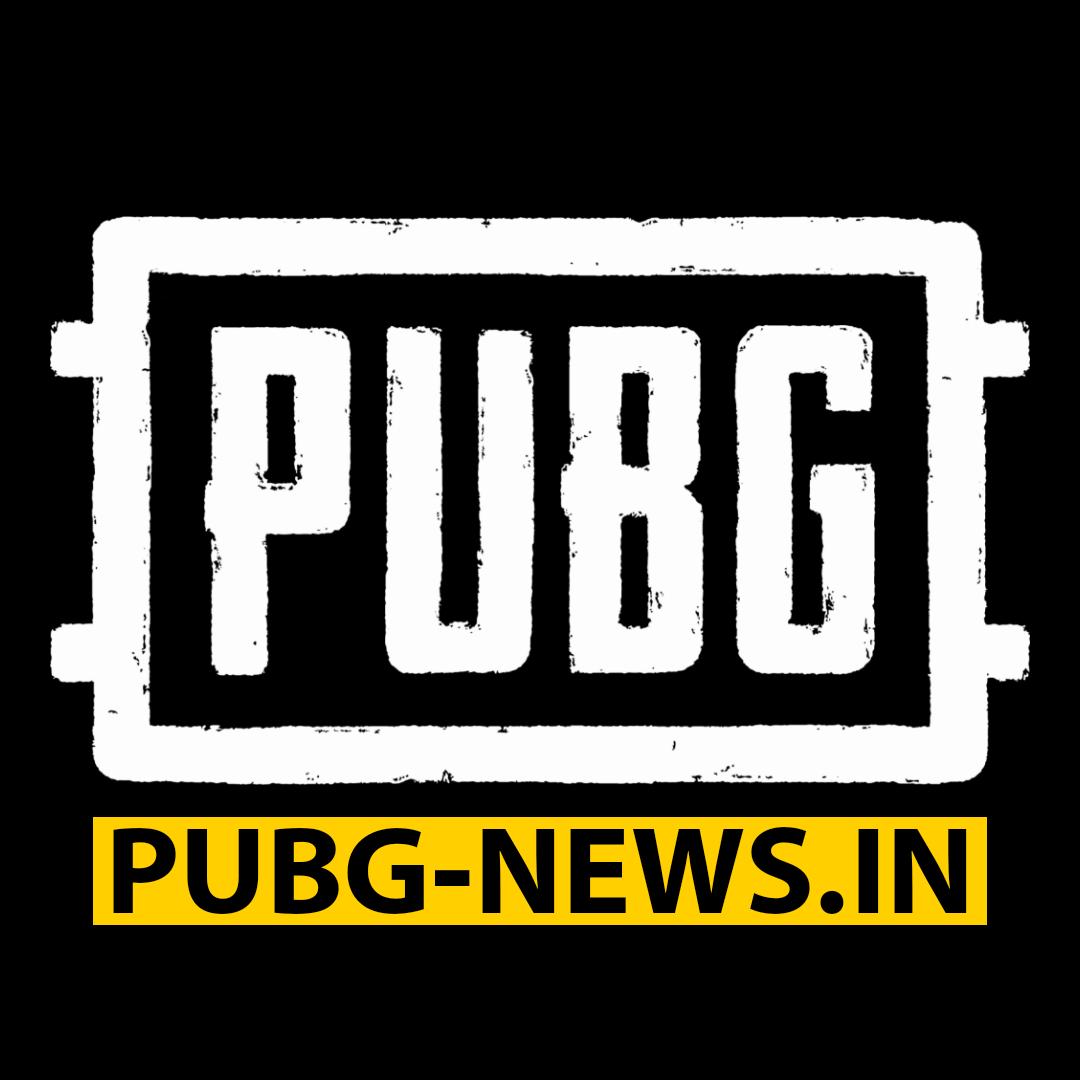 Comment below...! How OP is this feature that is coming soon in PUBG Mobile.

Take A Heaven Ride With Best Below Links -

Get more Updates on Pubg-News.in